Close to Kolbe Hotel Rome, the magical city of Rome will host the elite of the world of show jumping in Italy for the Longines Global Champions Tour championship battle this September. Beautiful, inspirational Rome has been attracting visitors for over two millennia and continues to be one of the most exhilarating destinations in the world, with the unique Circus Maximus an exceptional setting for top show jumping. Combine a city break in our hotel with a visit to this amazing show!

Rome’s historic heart contains iconic monuments and artistic masterpieces from the magnificent Colosseum and the Pantheon to the Sistine Chapel and the ruins of the Roman Forum. Visitors can simply stroll through beautiful piazzas and soak up the vibrancy of the city of La Dolce Vita. Longines Global Champions Tour of Rome will be staged at the impressive Circus Maximus in the oldest area of the city!

Circus Maximus as the new location for Longines Global Champions Tour of Rome will host horses again. Every year spectators fill every space available to catch a glimpse of the world's show jumping heroes in action. Italian riders will be competing in front of a passionate local and international crowd as the battle for the series championship reaches a crucial stage with competitors locked in a gladiatorial battle for the honours. Dates: 2 - 4 September 2022. 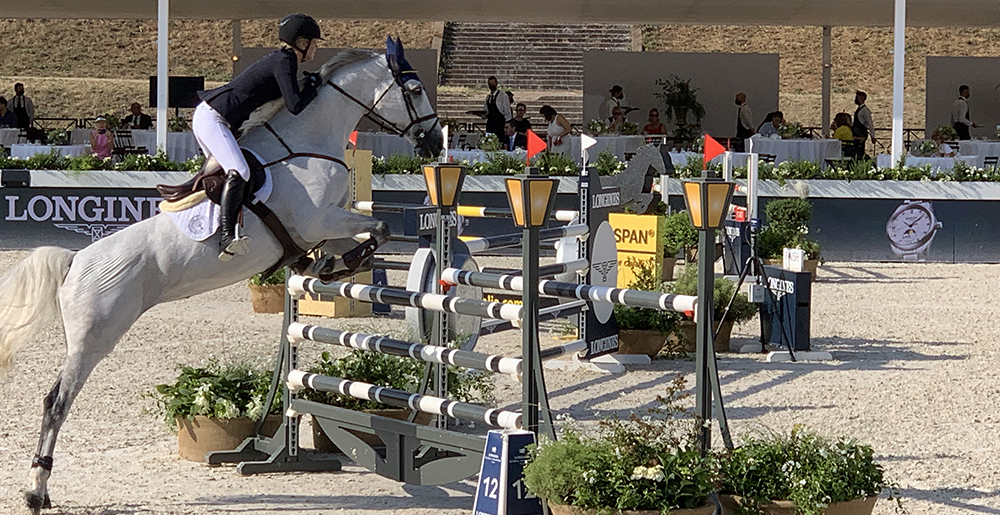 The Kolbe Hotel is pleased to announce that from today all Italian and foreign tourists, as well as residents of the Lazio Region, will have the opportunity to book their holidays at our facility and receive one or two nights for free!

We give you one more night if you book three, and two more nights if you book five. It is called "More nights, more dreams" and is the 10 million euro measure promoted and implemented by the Tourism Department for the relaunch of tourism of the Lazio Region with the aim of favoring the arrival and stay of tourists, promoting and make the territory of the entire Region more competitive.
Now all that remains is to book: the dream comes true!