Bruce Springsteen is eager to see his loyal fans again and looks forward to sharing the stage with the legendary E Street Band in the magnificent setting of Rome’s historical Circus Maximus. Combine this must-see event with a stay at the KOLBE HOTEL ROME, at only a few steps away from the Circus Maximus and BOOK NOW, while we still have rooms available!

When in Rome, don’t miss the live concert of Tiziano Ferro on the 24th and 25th of June 2023 at the Stadio Olimpico. Combine this must-see event with a stay at the KOLBE HOTEL ROME, at a short ride in taxi from the Stadio Olimpico and BOOK NOW, while we still have rooms available!

Over the last half-decade, Imagine Dragons have emerged as one of the biggest and most compelling rock bands in the world. Don’t miss this amazing event in the spectacular and historical venue of Circo Massimo at a few steps from our hotel and reserve a room!

After the incredible success of the first part of his tour, Max Pezzali has announced Il Circo Max, the only (and unmissable) open air summer event scheduled for Saturday 2 September 2023 to celebrate the first 30 years of his career together with his audience. The appointment is scheduled in the magical and evocative location of the Circus Maximus in Rome. Book your room now, at a stone's throw from the Circus Maximus!

The Kolbe Hotel is pleased to announce that from today all Italian and foreign tourists, as well as residents of the Lazio Region, will have the opportunity to book their holidays at our facility and receive one or two nights for free!

We give you one more night if you book three, and two more nights if you book five. It is called "More nights, more dreams" and is the 10 million euro measure promoted and implemented by the Tourism Department for the relaunch of tourism of the Lazio Region with the aim of favoring the arrival and stay of tourists, promoting and make the territory of the entire Region more competitive.
Now all that remains is to book: the dream comes true! 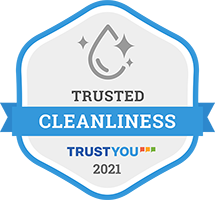 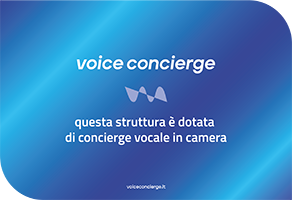